If Nintendo’s not going to do it, Shin’en Multimedia will.

Fast Racing NEO takes the speed, atmosphere, style and spirit of F-Zero and offers a sleek package for racing fans who own a Wii U. The futuristic aesthetic with a banging electronic soundtrack is right up my alley. With added local and online multiplayer support, it seems as if Fast Racing NEO could have a pretty good shelf life especially because of the lack of this style of racing games on the Wii U.

Watching this trailer, I can’t help but ask myself why Nintendo hasn’t made another F-Zero game since F-Zero GX on the GameCube (2003). I think the F-Zero series goes against Nintendo’s current philosophy as being “Fun for everyone.” The F-Zero series can be quite challenging. The speed and precision needed is uncharacteristically difficult for a Nintendo game and so can get frustrating.

In addition, Mario Kart 8 has been very lucrative for Nintendo. So maybe splintering their racing fans across two games might not be the best business decision.

Well, until Nintendo sanctions a proper F-Zero game, Fast Racing NEO seems to be the game to fill the void of high-speed racing games on the Wii U. And I can’t wait to check it out.

A site for everyone 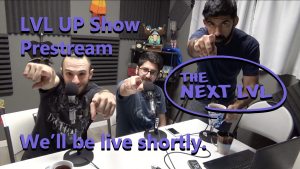 New episodes of LVL UP LIVE will return soon! 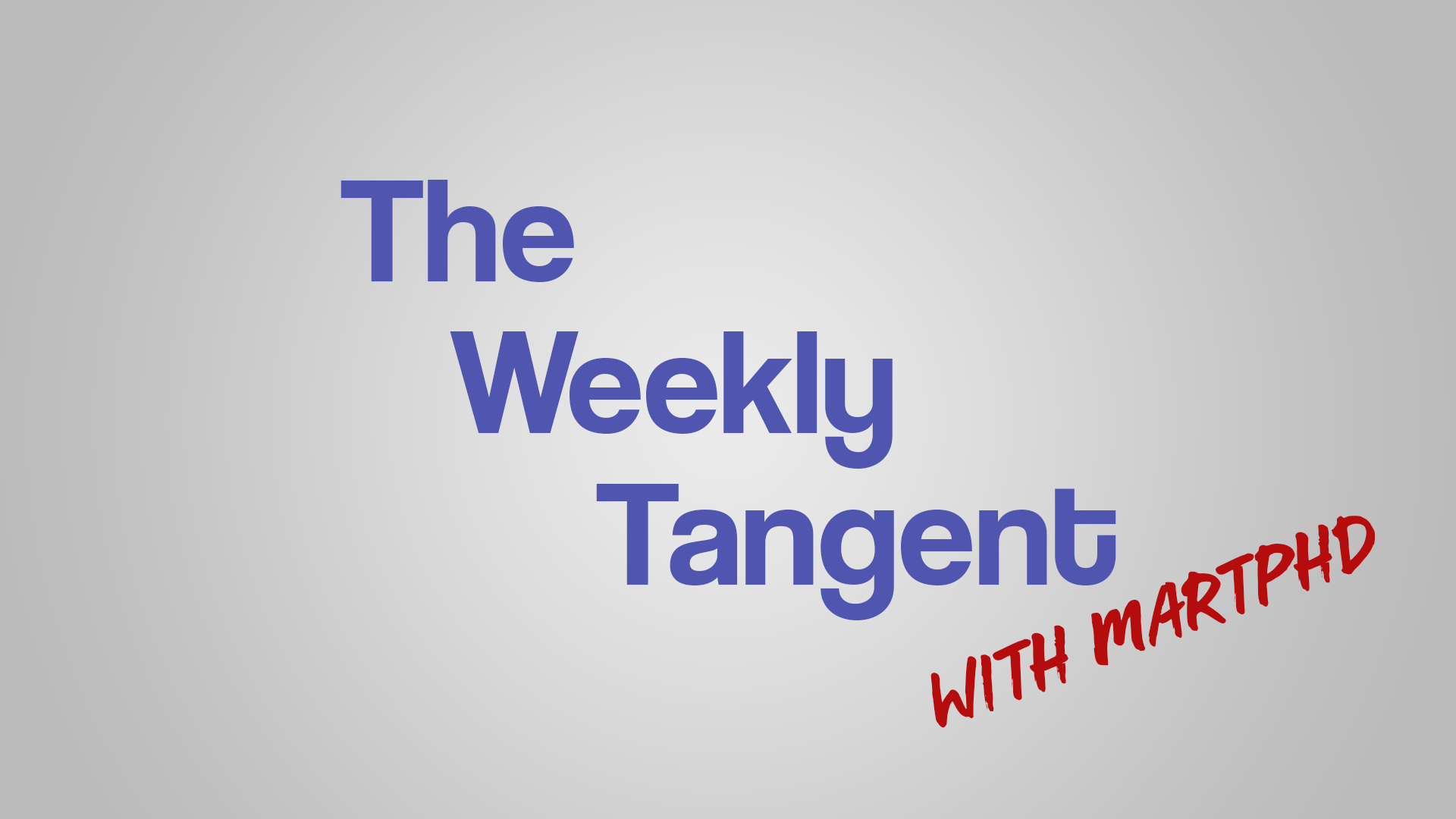 The Weekly Tangent will return soon! 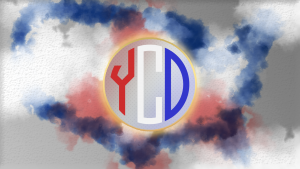 We like playing and talking about video games, movies, and a multitude of curiosities. Come, hang out a while.